Make an appointment
MyJvG
Login for your data 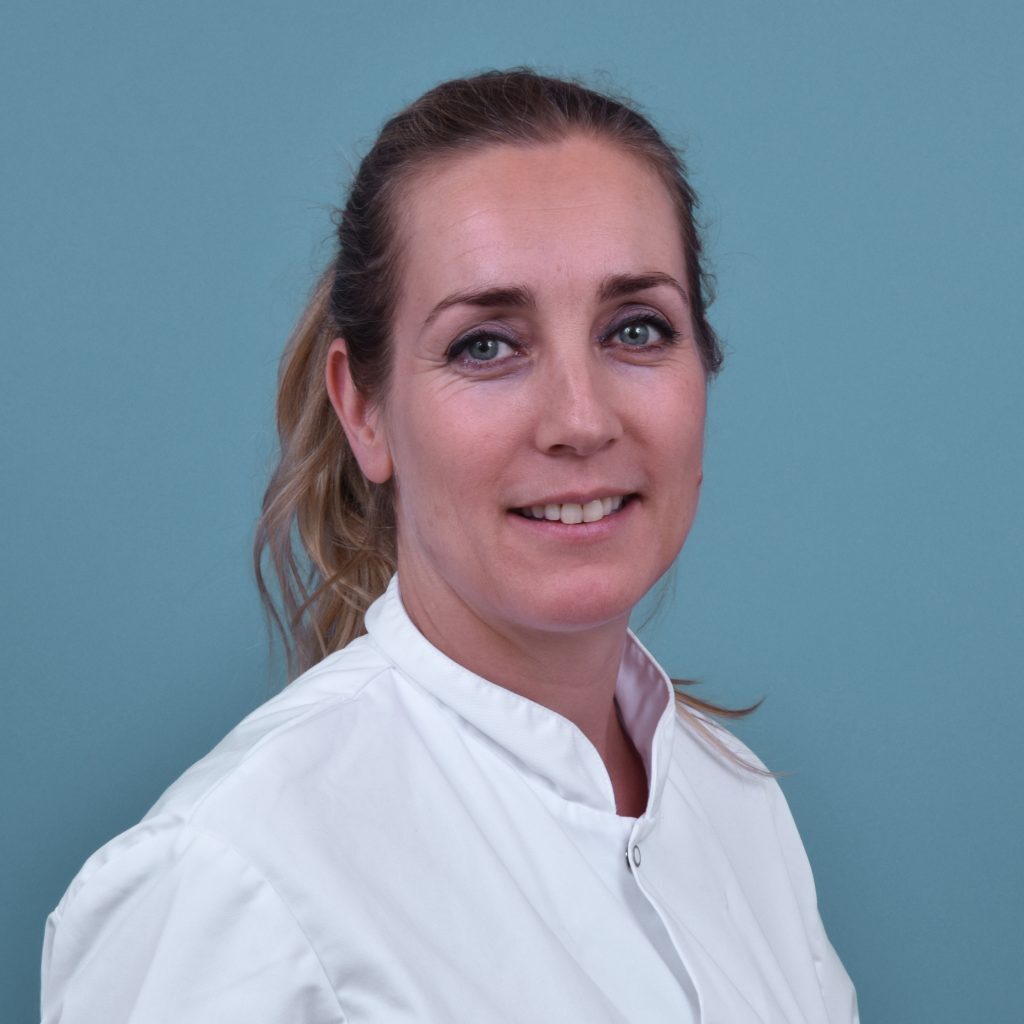 Fiddling together, tinkering, working with her hands. It was early on for plastic surgeon Esther Moerman. It was therefore no surprise that she decided to choose plastic surgery as a profession in high school. A profession in which she can express both her social side and her creativity.

What is your specialty?
Esther: “In principle, I have several specialties. I do a lot of hand surgery and breast reconstruction, as well as general plastic surgery. Cosmetic surgery was added later, but really from reconstructive surgery.”

How exactly did that come about?
“I like to work from an insured basis, in other words to perform procedures that are reimbursed by the health insurer. Because I have treated many women at the OLVG for years for breast reconstructions after breast cancer surgery, I often received a request from the patient to 'repair' them further, for example because they had lost weight due to chemo and radiation. At Aesthetic Center Jan van Goyen I perform these uninsured cosmetic procedures, often based on patient demand.”

Is there a procedure that you enjoy doing more than the other and why?
“Not to be honest. I am convinced that if you choose a profession, you choose it because you like something, enjoy doing it and always want to perform at your best. I enjoy going to work every day and I actually like all the procedures I do. You can find something difficult, but even then I am motivated to solve it.”

When is something difficult?
“Basically, what I find difficult about our profession is that it is very subjective. For example, hand surgery is often a bit “easier”. It is a technical operation, where you have to improve the function of the hand or bring it back to the old state. That is easier to see than when you have to make a breast beautiful according to someone's wishes. So it's very subjective and I need to get that clear in a conversation."

Do you ever say 'no' to someone?
“Yes, if I think that something doesn't make someone better or even worse. So if I can't give improvement. This also applies to the other plastic surgeons at Jan van Goyen. In addition to the Jan van Goyen, we all work in a larger hospital (VU, OLVG). Many patients find this combination of specialists who provide both insured and uninsured care something positive. I hear every day that people appreciate that, but also that the doctors here are very honest. I also think you should be.”

Why are women more often treated than men when it comes to cosmetic surgery?
“Traditionally, women often consider appearance more important or think it is more important. Relatively speaking, there is more pressure on women from the environment than on men, but it is changing. More and more men are being treated. It used to be said that you don't cut in a healthy body, you just didn't. Yet you see that, for example, breast reductions are now known as a medical procedure. Years ago you saw that especially older women underwent this treatment, now more and more young women are opting for it. So whatever happens, more is possible. You don't have to walk around with something if it bothers you or if you don't like something. It is more accepted to do something with it.”

Probably also because of the much media attention?
“That's right, but also because of the countries around us. In America, most women get a breast augmentation or rhinoplasty before their birthday. That is not common in the Netherlands, but that is changing.”

Do you ever see patients with psychological complaints?
“Yes, that happens a lot in plastic surgery and I regularly refer people. I do this, for example, when people I worry about suffer more from a particular complaint than is realistic. Being a doctor, I also feel that it is my duty to do so.”

What does the collaboration with your colleagues look like?
“Plastic surgeons Joyce Florisson, Paula Roossink, Anne Katrien van de Kar and I really form a team. We work together in all kinds of areas, both in the OLVG and in the Jan van Goyen. Of course we also work well with male colleagues. What is interesting: I hear almost every working day in the Jan van Goyen that female patients like the fact that there are female plastic surgeons.”

When do you go home with a satisfied feeling?
“I am happiest when I have seen people who are happy with the result of their treatment!” 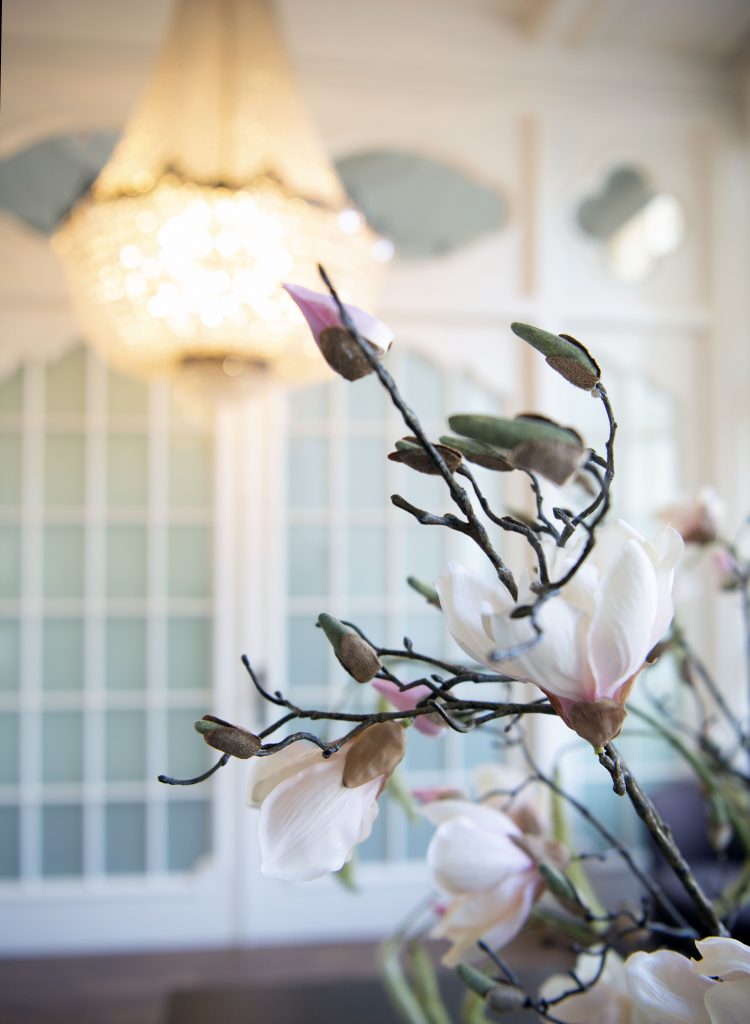 Are you the communication professional who will join our team?

For our Aesthetic Center we are looking for a communication employee to strengthen our Marketing and Communication department. ...

Due to maintenance work, it is not possible to make ultrasounds and X-rays on Monday 15 November. ... 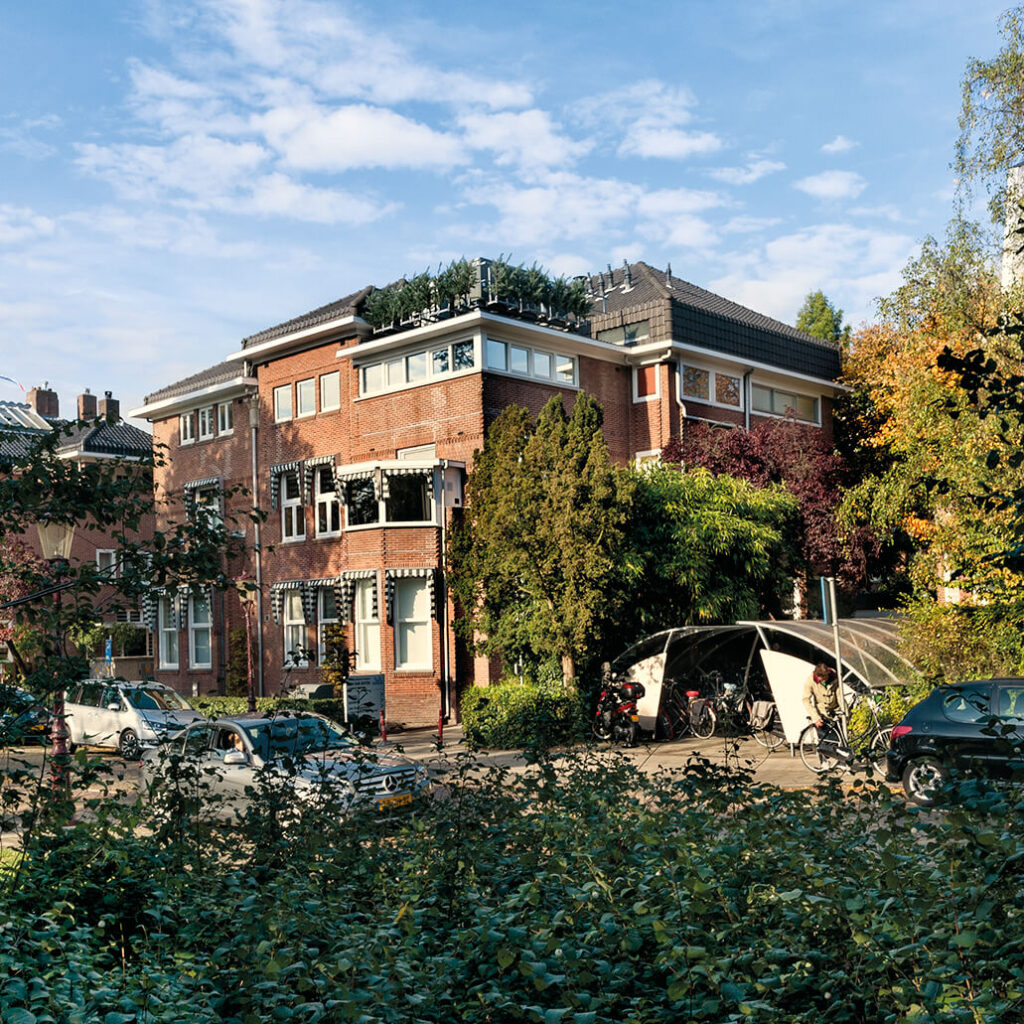 The Pain Relief Outpatient Clinic of the Jan van Goyen Medical Center will close as of October 1, 2021.

We request that you fill in the information below and we will contact you as soon as possible. To make an appointment you need a recent referral letter from your GP.